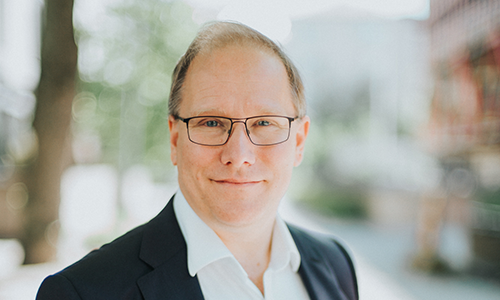 The CFO and Robotic Process Automation - Do robot controllers dream of electric receipts?

The past two years a reasonably hot topic popping up in the Controller Performance Program, a benchmarking and development initiative for business controlling that Hanken & SSE Executive Education offers, is the  technology known as Robotic Process Automation (a.k.a. Software Robotics). Although in early stages – we are still climbing the hype curve – it is clearly not a craze, and potentially quite important for the finance function. So what is it all about?

What is Robotic Process Automation (RPA)?

As always with new technologies, there is a fair amount of hype and buzzwords clouding the picture, with “deep learning,” artificial intelligence and of course robotics conjuring up visions of shiny metal accountants first taking over processes and then the world. Reality is a little less fancy, although machine learning does play a part. We are talking about an emerging generation of software applications that is geared to do one specific thing: use other software applications by pretending to be a human operator behind a keyboard and a mouse. The fact that this turns out to be quite useful in automating certain processes in the finance function, isn’t necessarily a very flattering thing for the finance function.

Consider a situation where a human operator is using one or typically several software applications to perform a repetitive task. Some examples involving finance processes:

These are all examples of processes that really should be automated, since they are repetitive, mind-numbingly boring, and not really value-adding, but for practical reasons seldom have been. The typical reason is that several different software applications are involved, as well as some company-specific process steps, and integrating and automating everything has never quite been worth the effort given the transaction volumes involved. Unfortunately, the sum total of all such finance processes in a large organization will be sufficient to keep a quite expensive service center loaded and humming with activity.

Now assume that we have a piece of software that can run in the background and watch the steps that the human operator takes when operating these processes. It will see and record all the data entered and viewed, the applications launched and menu alternatives chosen, the keys pressed and links clicked. After a few iterations, and with some help and guidance, it will learn enough to be able to predict the next actions and decisions of the user with sometimes surprising accuracy. As it suggests the next steps it will learn further from the feedback – approval or corrections – given by the user, and if it all works as intended relatively soon the user will be able to lift his or her hands from the keyboard and mouse and just let the software get on with it, intervening only rarely or eventually not at all. The robot is now trained!

A useful way to think about RPA tools for a finance professional might be as advanced, multi-application Excel (VBA) macros. Another analogy would be the functionality in modern web browsers that can predictively fill out web forms based on previous entries, for instance the delivery address and payment fields on e-commerce websites. Combine these capabilities in software that is capable of being taught to log in to and access other software applications, reading and entering data in them in an autonomous manner, and you almost have RPA – almost, but not quite.

Technologically, the core development that makes modern RPA systems different from the software agents, screen scrapers and macro languages of yesteryear is the capability of the software to learn and adjust its behavior, cumulatively, based on feedback. This means that we do not need to deploy programmers to write code (rules) accounting for all possible cases and situations, but instead can let the software write its own rules by training it – having it observe what works and what doesn’t. This capability, known as deep learning, is computationally intensive, involving layered artificial neural networks, and has only very recently been made to work in a reasonably practical manner outside of laboratory environments. But economically this is a gamechanger, since it makes it possible to have a single piece of software that can be taught, not programmed, to do many different things.

The impact on the finance function

Many finance processes, like the ones used as examples above, are strong candidates for the application of RPA technology. In fact, most of the financial processes performed in shared service centers, inhouse or outsourced, are potentially within the RPA domain, because the criteria that determine the suitability of a process for centralization in a Shared Service Center are fundamentally like those that determine the applicability of RPA. This has naturally caught the attention of finance function development teams, since it means that the economics of outsourcing and offshoring financial processes may be changing. Software robots do not really have a location, they live in the cloud!

Clearly there are still limits to what RPA can do. The technology is new, rapidly developing, by no means mature. It really requires structured data in the underlying systems – if a scanned pdf document (or a phone call) is part of the process, human operators will very likely have to be involved. And fundamentally, in many cases, what we are doing is deploying a very advanced kludge to solve a problem that really should have been avoided through proper systems integration in the first place. But we live in the real world where systems are not always integrated, and if kludges have to be deployed it is preferable that they should be software, not flesh and blood.

At the moment, big companies are actively experimenting with RPA in the finance function in order to gain experience and evaluate what the technology can do now, and where it might be heading. Early results are very promising, and especially heartening is the fact that the technology seems to be eagerly welcomed by the people whose work is being automated – probably because the obvious first use cases are processes that really never should have involved a human being in the first place. RPA is clearly not a fad or a bubble, even though there seems to be a little hype bubbling around it at the moment, and it is certainly a technology worth keeping an eye on.

In the Controller Performance Program, RPA is one of the emerging issues we certainly will watch, along with big data analytics and other impacts of digitalisation. With emerging “bleeding edge” technologies, like this one, the power of companies collaborating, benchmarking and learning directly from each other under the auspices of a jointly run multi-company program is readily apparent. 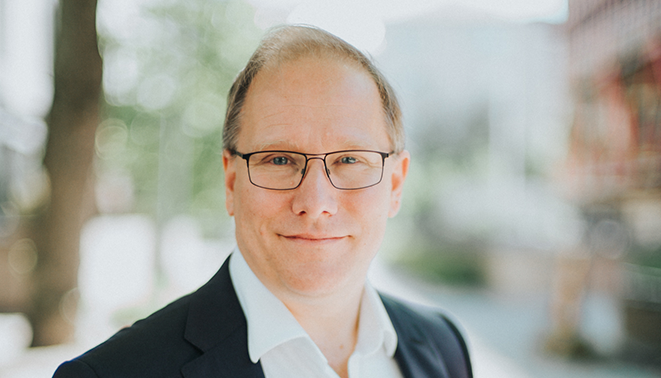