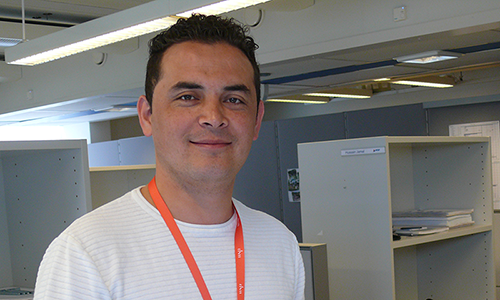 Sanna Kulmala, HR Director at WSP Finland and Hussain Jamal, newly appointed Assistant Structural Engineer at WSP Finland sat down with me to discuss how their roads crossed and how they ended up working together in Helsinki on the world’s highest railway bridge design project in India.

It all began with Sanna spotting a newspaper article last year which reported on Hanken & SSE´s Business Lead program for educated refugees. Fast forward three months, one of the program participants Hussain Jamal, asylum seeker in Finland and engineer from Afghanistan, started his internship at WSP Finland. WSP is always on the look-out for new talent with specific technical skills and Hussain was on the lookout for engineering work which he had been trained for in Afghanistan. Until then, Hussain had spent the past year sitting in a service center - waiting.

At WSP, Hussain has been working on customer projects, one of them being the world’s highest railway bridge design project being built in India. For Hussain, this has meant rediscovering his professional identity and for WSP it meant finding a new key employee. Further for Finland, it meant an additional resource for our export industry. Hussain´s internship has now also evolved into a permanent engineering position at WSP. So, it is very simply a win-win-win for everyone involved.

For Hussain, there has been no major surprises when entering Finnish working life since the language of engineering is global. Initially the silence of his Finnish colleagues surprised Hussain, but as time has passed the Finnish culture of open knowledge-sharing and continuous learning has made a positive impact on him.

Hussain´s colleagues at WSP are very proud of their company for taking an open-minded approach to recruiting new talent. They also see Hussain´s employment strengthening the company´s understanding of the Middle Eastern markets.

While Hussain´s story is a success story, many other similar stories are not. For most immigrants, it is difficult to enter the Finnish job market, especially for those with a refugee background. Finland’s official policies and rigid processes are time-consuming and our system assumes Finnish language skills to be critical, which inactivates most immigrants for the first years. It seems that we prefer to support immigrants with our tax money instead of supporting them to become active taxpayers. Also in the case of Hussain and Sanna, a lot of their time together goes into processing required official work permits and documents. In this kind of process, nobody wins and everybody whines. And time just goes by.

So, how do we open up and diversify the Finnish labor market? As Sanna of WSP very well puts it, we need to change our perspective from seeing foreigners as threats and expenses to seeing them as opportunities and potential. Without this change in perspective, the Finnish export industry would be short of one very talented engineer from Afghanistan.

So remarkably, sometimes one newspaper article can really contribute to changing the world a little bit. However, the more critical part is what happens after you read the article. Do you decide to act or just continue whining? Some are willing to change the world and the impact can be seen all the way in India, where a Finnish-designed bridge is currently being built.

WSP is a design company that open-mindedly combines various areas of expertise. We help our clients to create new and repair old. We consult and design the built environment to make it enjoyable and future ready. We employ 450 experts all over Finland. In 2016, our turnover was 35 million euros. WSP in Finland is a part of the global WSP│Parsons Brinckerhoff that employs 36,500 talented people at 500 offices across 40 countries. 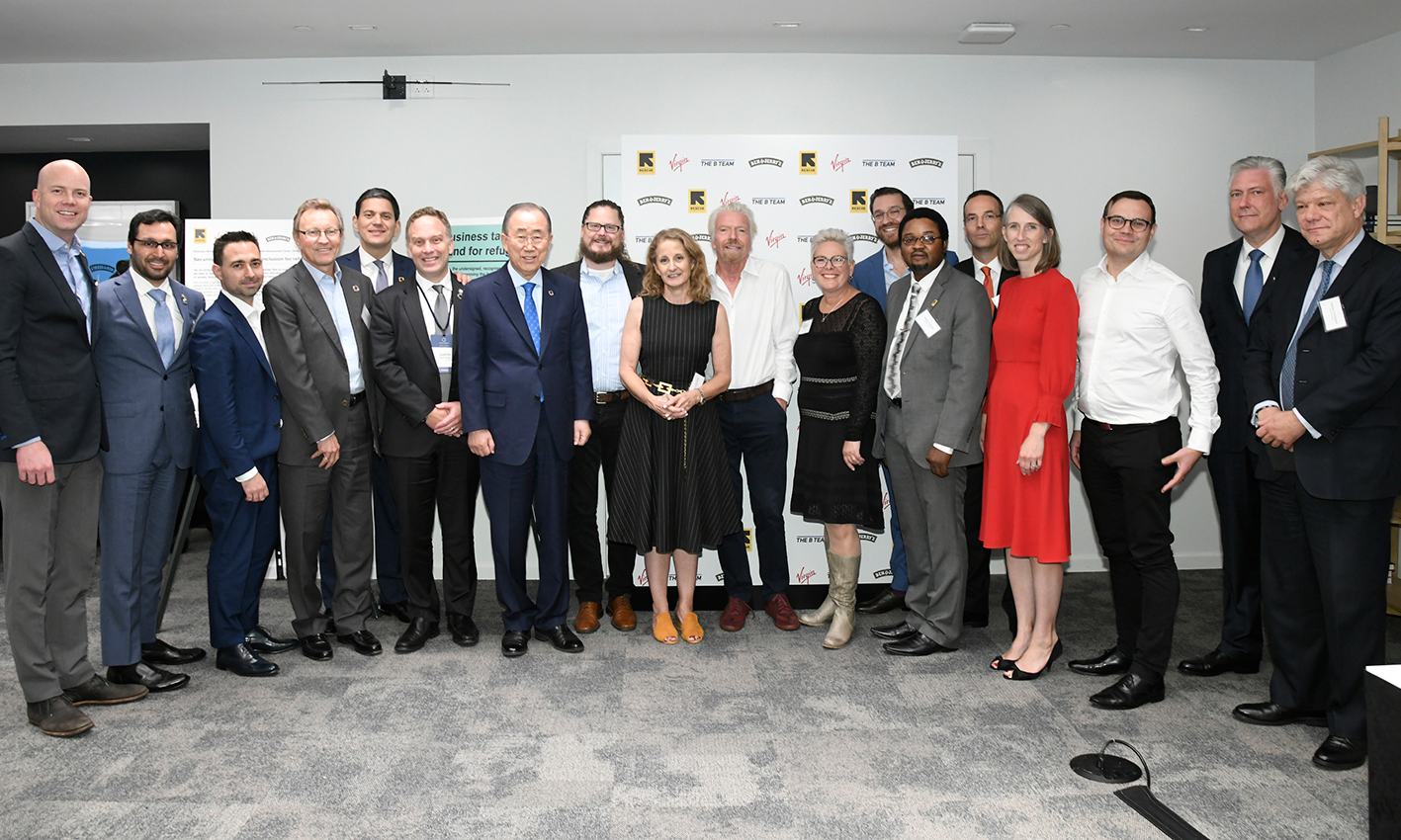 One chance - expectations vs. reality 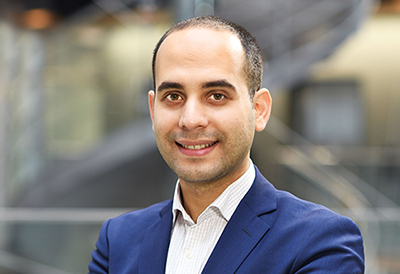 Full charge ahead - from Business Lead to an Executive MBA